Today marks the fifty fifth anniversary of the BBC's occasionally popular adult space programme "Doctor Who" first appearing on British television. What? You knew that already? Its been in your Letts Space Bookies Diary for months? Well fine, did you know that to celebrate this momentous occasion I've recorded an exciting new podcast pilot? What? You dont care? Well, erm...here it is anyway... 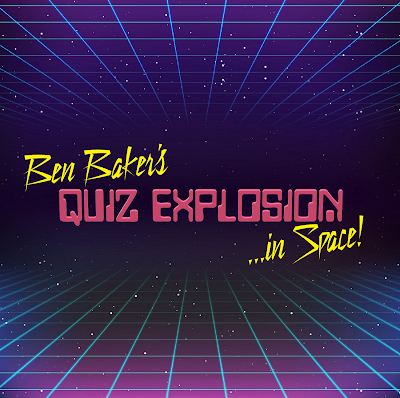 "To celebrate fifty five years of Doctor Who being on the telly, Ben Baker was tasked with creating a simple pub quiz to be recorded in podcast form. He failed. So instead here's thirty minutes of trivia questions, sketches, pisspoor Yoda impressions, archive clips, Phil Catterall becoming the very first contestant on Ludicrously Niche Mastermind and very stupid jokes about going to the toilet in space. So grab your sonic screwdriver and order a pan-galactic gargle blaster cos where we're going we dont need roads. Because its a podcast. Obvs."

It's currently being approved by the various podcast platforms but for now you can listen here. Or use the following RSS feed address: https://anchor.fm/s/7d939b8/podcast/rss


And if you want to play along at home like a real pub quiz, download the answer sheet here.


If you liked this pilot and want more, please do let me know on Twitter @BenBakerBooks or on the Facebook group of the same name. Use those too if you’d like to send me your ideas for a very narrowly-themed subject on the next Ludicrously Niche Mastermind. If I like it, you could be the next guest. Thanks to Phil Catterall for being the dummy run guest for this first episode and thanks to Sam Drury and Michael Watmough at the Exchange, Keighley for allowing me to put these quizzes in front of an audience each month and helping me make it a reality. My next live show – “A Wombling Merry Christmas (No Wombles)” – takes place on December 19th so if you’re in the area, come along for a night of nonsense, prizes and quiz. 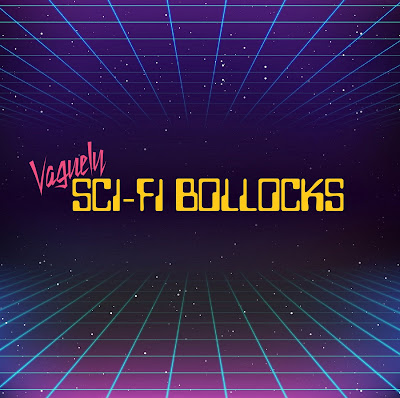