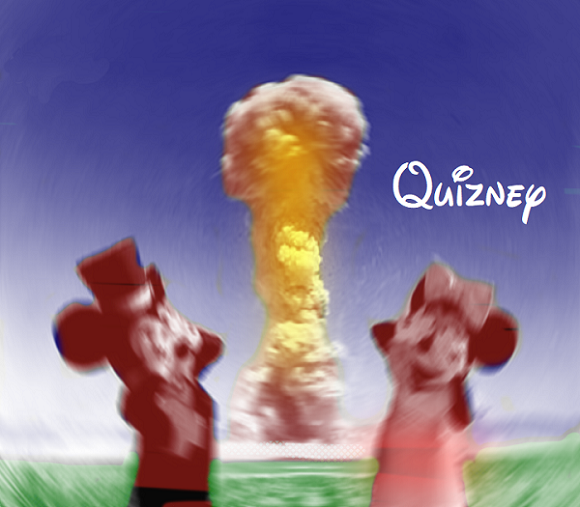 Hey kids! It's time for the second all new Ben Baker Quiz Explosion and this time I'm looking at the life, work and trousers of Walt Disney who was born on today in 1901 (or just after Emmerdale starts.)  Don’t worry though if you’re not one of those people who falls asleep on their Oliver and Company bedsheets clutching their novelization of The Black Hole and screaming the lyrics to “Let It Go” as part of their ritual night terrors as there’s something for everybody in this show including:

- VHS memories and identifying the film company idents of old and new!

- Eighties popstar Morrissey turns up to do a few of his favourite hits from the House of Mouse!

- Garreth Hirons attempts to top the leaderboard in an animation-themed round of "Ludicrously Niche Mastermind"!

And some actual questions about Disney stuff. But not many. Plus sketches, archive clips, stupid jokes, music and much more - all crammed into thirty minutes of awkwardly ill-defined podcast excellence from the Ben Baker unstable stable. 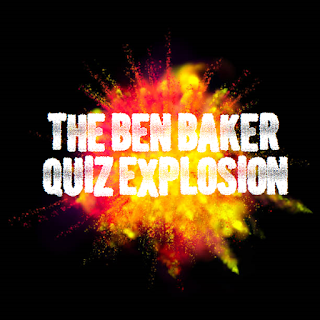 It's available for various podcast platforms including:

but if you cant find it by a searching, bash in the following RSS feed to your podder of choice: https://anchor.fm/s/7d939b8/podcast/rss

And if you want to play along at home like a real pub quiz, download the answer sheet here. 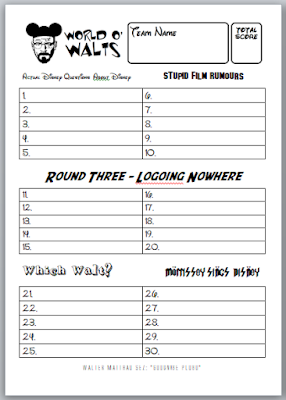 If you liked this pilot and want more, please do let me know on Twitter @BenBakerBooks or on the Facebook group of the same name. Use those too if you’d like to send me your ideas for a very narrowly-themed subject on the next Ludicrously Niche Mastermind. If I like it, you could be the next guest. Thanks to Garreth Hirons for being this weeks guest and you can find him on the hugely recommended Retrospecticus Podcast. Thanks also to the Punk Rock Pub Quiz band - Josh Tildesley, Sam Drury, Oscar Manthorp and Patch Kelly - for being on the "Morrissey" clip and Michael Watmough at the Exchange, Keighley for allowing me to put these quizzes in front of an audience each month and helping me make it a reality. My next live show – “A Wombling Merry Christmas (No Wombles)” – takes place on December 19th so if you’re in the area, come along for an evening of beer, prizes and prizes of beer will be had. 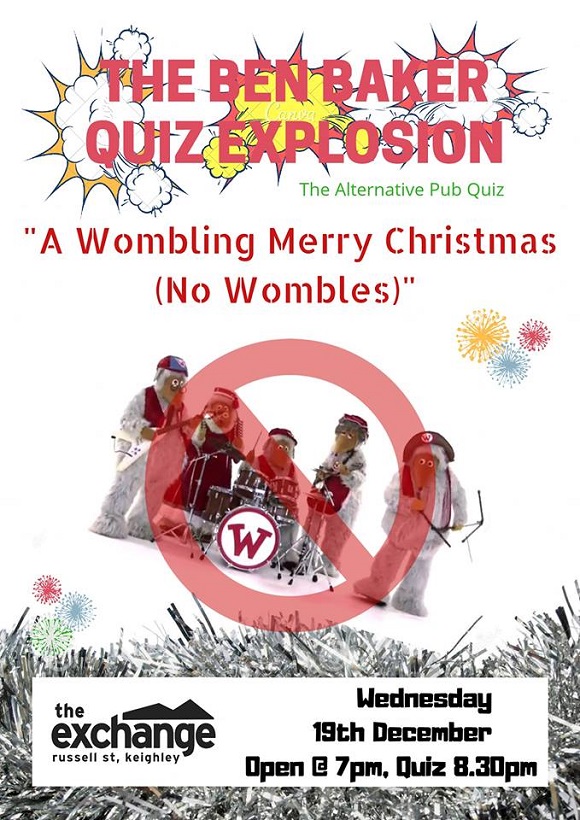